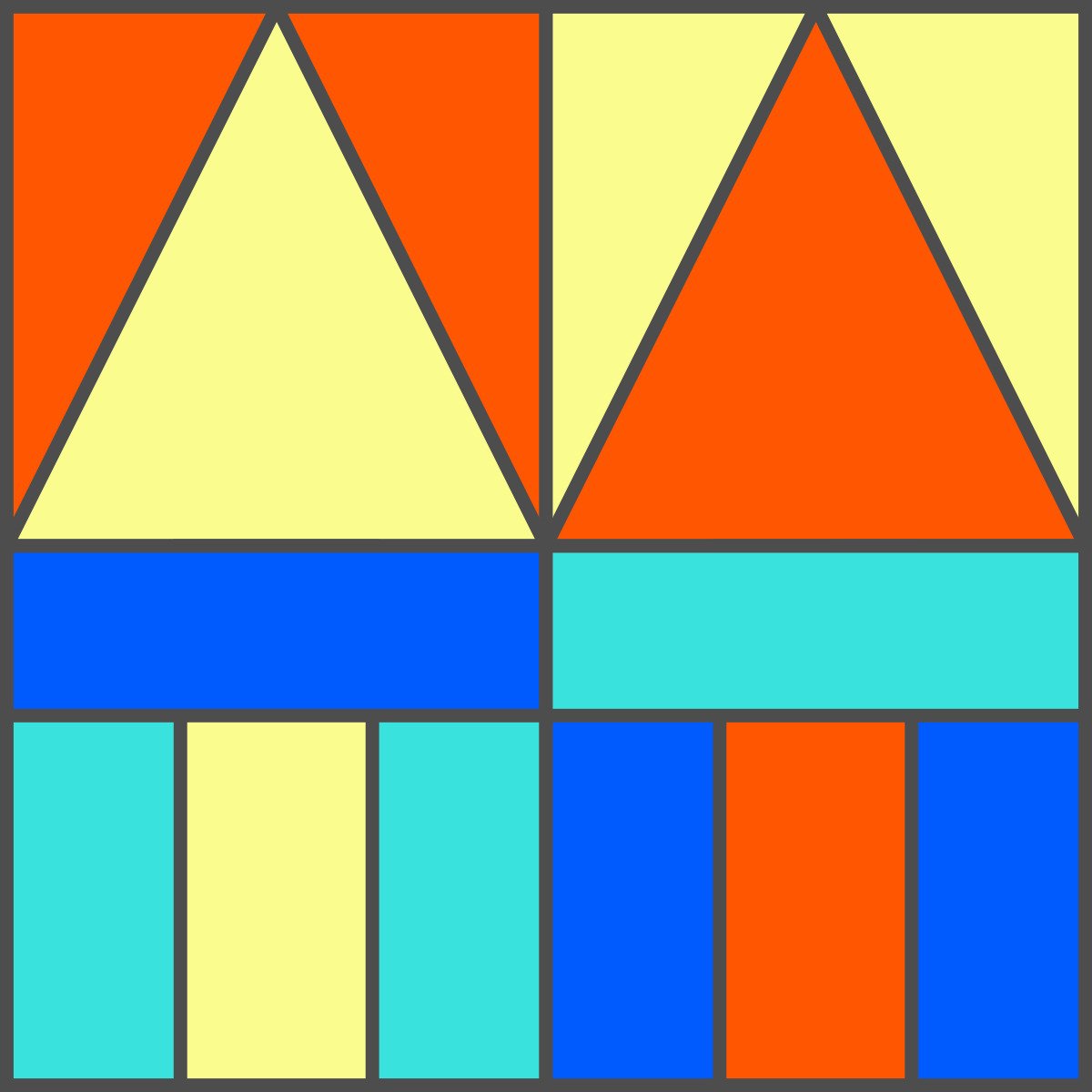 The second air table use case I want to show you before we jump into the basics is a sales pipeline. Tools like Salesforce and others are extremely expensive. while Airtable lets you build a simple sales pipeline for free. So what is the sales pipeline? It's a representation of sales prospects and where they are in the purchasing process. It helps sales people get an idea of where they should focus their efforts and help sales managers know if they're going to hit the revenue targets. The sales pipeline I'm going to show you is an adaptable Airtable template which I'll link to in the show notes.

So let's jump into it.

So this base has three tables: pipeline, accounts and contexts.

Let's look at contact in the contacts table. We have all of the information around well the contacts of the companies we're trying to sell to. So their name where they work email phone number title and so on and so forth. And each one of these prospects is tied to an account. So you see here that Rose works at bare POS solution so our table pulls in that information from accounts and I can see that bear paw solutions is an insurance company which will meet with one hundred to five hundred employees. And then I've got a bunch of additional information here.

So if I come into accounts you'll see that it's exactly the same information and Rose's information is here as well as a prospect that works at their port solutions. So this is pretty basic information it's not really where the magic happens. That happens in the pipeline table.

So the pipeline table has all of our deals. Each deal has a name it has a sales person who owns that deal the status where that deal is in the pipeline whether it's at the beginning and it's just discovery or we have a contract and we're almost there. So a company that's the Bear Paw Solutions we saw before. And then there's a contact that is responsible for that deal at the other company a value a date and expected closed date. So pretty simple stuff. And the challenge as a sales manager is I want to get an idea of how many deals I have in each stage. So what we can do is we can group them by stage so by grouping them all of by deals by stage I can know how many deals and how much money is in each stage of my pipeline. So I've got five deals that are in qualification worth about fifty thousand. I've got about seven deals that are in the proposal phase worth about one hundred forty five thousand. This will help me know whether I'm going to hit my revenue targets and where our team should focus in order to hit those revenue targets.

Now that's great as a sales manager, but if I was an individual sales rep I want to know where my deals are in the pipeline to know where I should focus. So there's two ways to do that. The first is to filter this list based on owner so let's say I am Casey Park and that gives me a sheet view of all of my deals. Now a better way of visualizing this would be to go into the Kanban view and there, filtering on deals owned byCasey and this gives me a left to right view of where all my deals are in the pipeline and helps me understand where I should focus so I can hit my revenue targets.

All right with those two use cases behind us. I'm really excited to show you the basics of our table in the next video see that.

Signing up to Airtable

Sales Pipeline
Working with one table

Working with one table
Signing up to Airtable

Signing up to Airtable
Creating your first base

Creating your first base
Completing the base

Completing the base
Formulas

Sorting
Going beyond the grid

Going beyond the grid
Intro to Views

Intro to Views
Making work visibile with the Kanban view

First linked record
Many to Many relationships

Many to Many relationships
Lookup field type

More blocks!
Connecting Airtable to your tech stack with Zapier

Putting it all together
Managing A Music Podcast